Aviko is creating value from potatoes.

What once began with 32 potato farmers sitting around a kitchen table has now, half a century later, grown to become a global concern. From its inception in 1962, 'Potato Processing Industry Keppel and Environs' (Aardappel Verwerkende Industrie Keppel en Omstreken, Aviko) has appeared to be an ambitious organisation with just one aim: creating value from potatoes.

It all began in an old dairy factory in Hoog Keppel. This then led to the production of chilled chips in wooden crates, quickly followed by the first frozen products. Relocation to Steenderen followed in 1967, where an old stone factory offered more space for Aviko's ambition. Aviko liked to look further than the borders, particularly where it concerned the development of new potato products.

In the early seventies, for example, Aviko was one of the first companies outside Switzerland to produce Rösti. Fruitful decades followed during which Aviko acquired an increasingly firmer position within Europe, with the German and French markets leading the way. The wall fell and Aviko quickly manifested itself as the market leader in Eastern Europe, partly due to the construction of a factory in Poland. In the nineties, the first expansion outside Europe was sought and Aviko gained a firm foothold in other continents. From then on, Aviko became the global player that managed to get high-quality potato products on the table in more and more countries.

In the current century, emphasis is mainly on expanding the potato range with high-quality potato specialties. Aviko joins forces with Eurofrits, which provides the company with a nice supplement in the appetizer range. A significant expansion of the Aviko mashed potato and potato gratin product range has been achieved through the takeover of the Belgian Eurofreez. 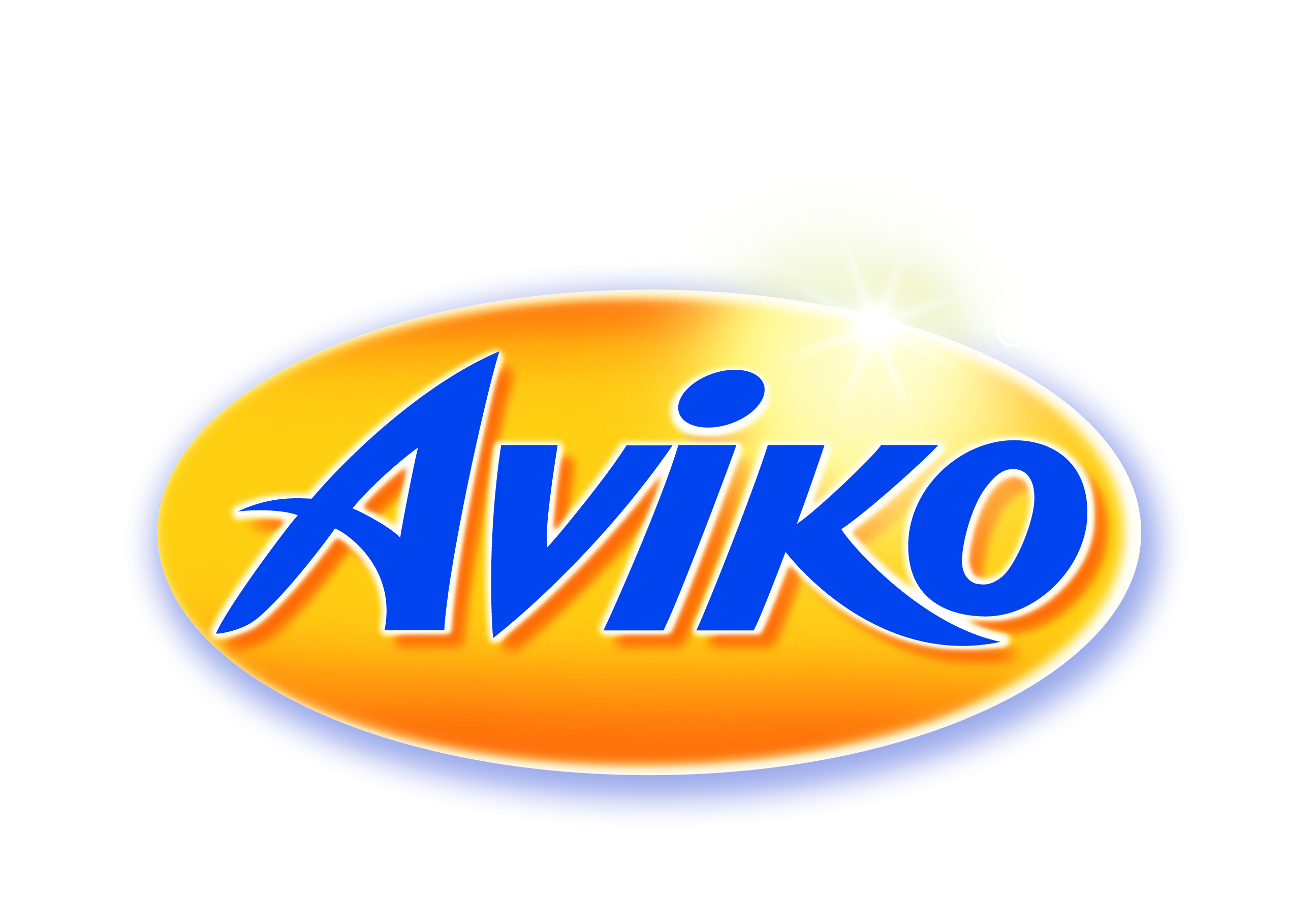