A low dose Hydrogen Peroxide vapour generator that is safe to use in the presence of humans and provides continuous protection of fresh produce against spoilage by reducing microbial load and ethylene during storage and transport. 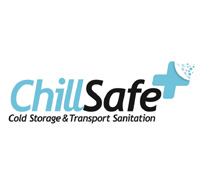 ChillSafe was developed to address the short Shelf life of “Fresh Produce” purchased from retail food outlets in Australia.

ChillSafe creates a continuous low dose Hydrogen Peroxide vapour that is safe to use in the presence of humans to actively reduce bacteria, mould and ethylene and extend the shelf-life of perishable foods across the food supply chain.

It is environmentally activated, requiring no electricity and continuously generates low levels of hydrogen peroxide vapour so is non-hazardous and can be used in the presence of humans.

How can it be applied and what is the added value

Independent trials have shown that ChillSafe can extended the commercial shelf-life of perishable foods such as berries and to reduce the average food wastage in supermarket chains by 27.5% saving USD$3,000 per store per month.

What are the possible applications? 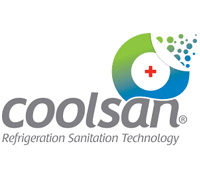