Supporting hatcheries with smart, integrated and sustainable hatchery solutions that consistently achieve the highest percentage hatch of fertiles and deliver uniform, healthy, day-old chicks is the mission of Pas Reform, headquartered in Zeddam, the Netherlands.

The multinational, a subsidiary of Hydratec Industries NV whose annual turnover in 2018 was over €200m, is made up of Pas Reform Hatchery Technologies, founded in 1919, and NatureForm Hatchery Technologies incorporated in 2014. It is the world's only single-source supplier of integrated hatchery solutions: these vary from incubators and hatchery automation systems to climate control and process control systems.

Pas Reform has three main facilities, in the Netherlands, the USA and Brazil, twelve regional offices and exports to over 100 countries. Its Research and Development centres, focused on the impact of the incubation process on embryo development, work closely with five major universities, across the globe, including Wageningen University & Research Centre and the Catholic University Leuven. Every year, over 10,000,000 chicks hatch via Pas Reform solutions. 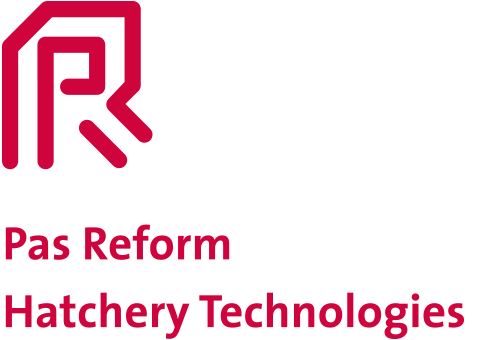